Well, it can’t be all-Kimberlin, all-the-time, can it?  Last Sunday while the Brocos were getting pantsed before the entire world, Coke ran this ad and started a controversy:

Some conservatives didn’t like what they saw as a push for amnesty, and that may or may not be part of the agenda.  But I saw something else: I saw what seemed to be pretty clear racism.

Let’s review shall we?  First we see this kind of image... 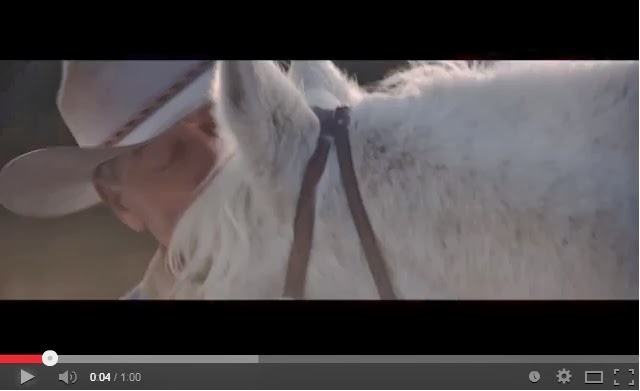 And you see a white girl next blowing bubbles…  and at that point the song is in English.  And then you start to see Hispanic-looking* folks: 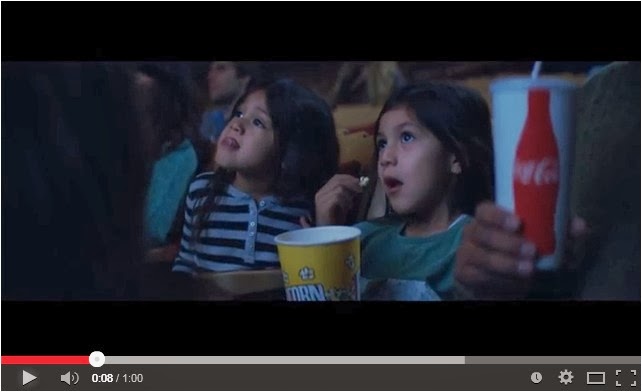 …and suddenly they are playing a foreign language, most likely Spanish.  And then a bunch of other mainly non-whites are on screen and then it’s back to white people and back to English: 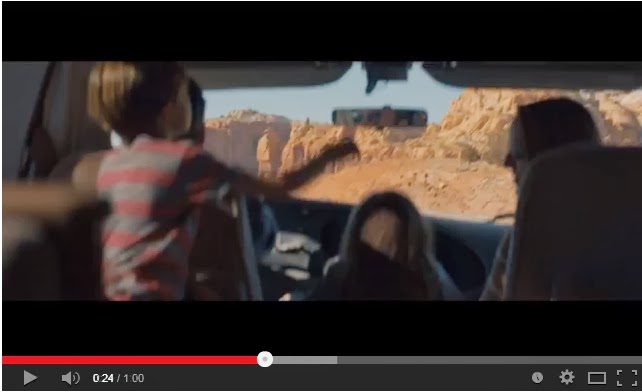 And then it leads to one of the few times where we see non-whites on screen as the song is sung in English: 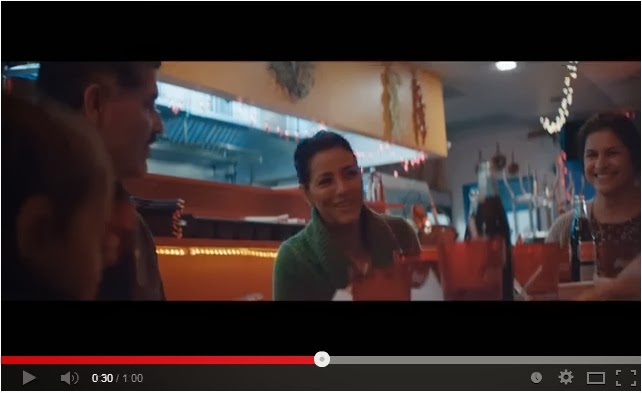 Oh, and here’s another exception.  A pair of white Jews having a foreign language (Hebrew, I guess), run over their image: 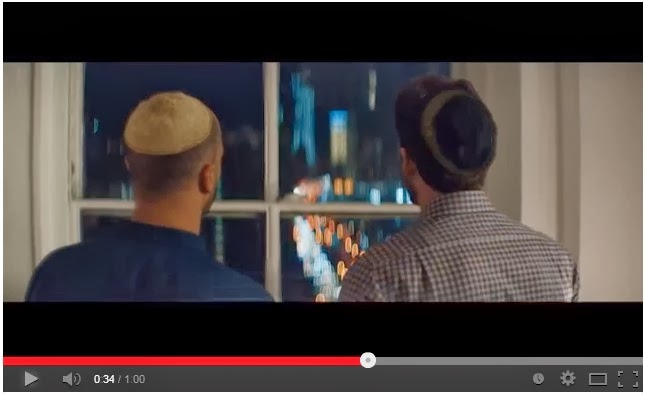 We’ll get back to that in a moment.

So in other words, it is for the most part playing it in English when white people are on the screen, and playing it in some other language when non-whites are on screen.

And yes, it comes off as pretty racist to me.  After all, there are certain Americans who are stereotyped as “perpetual foreigners.”  I talked about this when our President said he could figure out who was an immigrant just by looking at them, and quoted from a post on the subject that explained this insidious attitude:

And even one of the exceptions is pretty damning, too.  As noted in this Jewish Journal article, there is an increasing tendency to view Jewish people has having a “dual loyalty” divided between whatever country they live in, and Israel.

Seriously, if the purpose of the ad was to celebrate the many cultures and ethnicities that make up America, then why treat every white person—except the Joooos—as “just white?”  Why not play the song in Italian, or Gaelic, or German and show some white folks who aren’t Jewish?  Why is it only the non-white, non-Jews who are seen as having a different language and culture?

* I am really quite awful at guessing a person’s ethnicity just by looking at them, mostly because I profoundly don’t care what your race or ethnicity is.

And let me say something else.  In my heart of hearts, I don’t believe that any person supporting me has done any of the above.  But if any of you have, stop it, and if you haven’t don’t start.
Posted by A.W. at 7:48 PM