Thuggery Fail! Brynaert Tries (Desperately) to Out Me 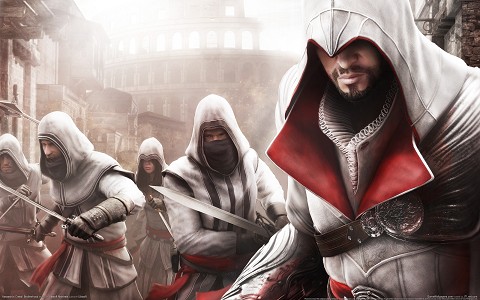 Email ThisBlogThis!Share to TwitterShare to FacebookShare to Pinterest
Labels: Kimberlin