And the GZM Stupidity Keeps Coming...

Via Hot Air, we have a clip of Russell Simmons trying to say we shouldn’t blame Muslims for 9-11.  Agreed.  There is no such thing as group guilt, you are responsible for yourself only.  But then it gets stupid when he asks “Did we blame Christians at the first World Trade attack?” 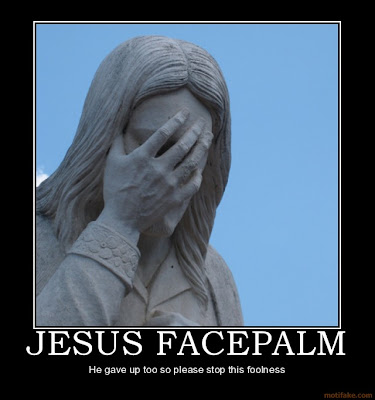 Really, there are no words.  But let me say, no, this is not the stupidest thing said during his entire controversy.  Kathleen Parker gets the prize for that.
Posted by A.W. at 8:53 PM