How Brett Kimberlin Tried to Frame Me for a Crime (And How You Can Help!)

Update: A few readers complained that this post is too long--that it was straining their computers' performance. So I created a new version that broke it down into little pieces, here. 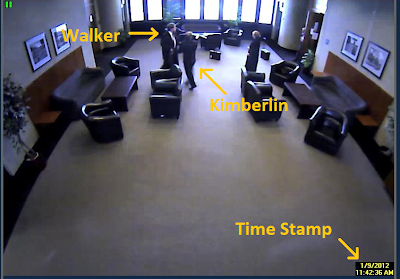