So Christopher Dorner is the Ex-LAPD cop who is allegedly on a killing spree.  He allegedly has murdered the daughter and son-in-law of a man who allegedly aggrieved him, and he allegedly shot two cops and killed a third.  This morning I wrote a long post where I picked through pretty much every word of his long manifesto.  In it I pointed out that his explicit purpose in committing these crimes was to gain sympathy.  Consider, for instance, this line:

Sure, many of you "law enforcement experts and specialist[s]" will state, "in all my years this is the worst........", Stop!!! That's not important. Ask yourselves what would cause somebody to take these drastic measures like I did. That's what is important.

Hey, yeah, it’s not important that he is killing people that he doesn’t even allege did anything wrong to him.  No the issue is he has a genuine grievance!  And over and over again, he very explicitly stated a belief that this alleged killing spree would redeem his name.


In doing so, I argued in that post, he was buying into a common tenet of liberal thought: that terrorism was motivated by injustice, and therefore, yes, the left was to blame:

[Y]es, this means the left shares a bit of the blame for this if Dorner is in fact guilty of this spree.  Not on the theory that his love of Chris Matthews translated into murderous hate or anything that simple, but because the past behavior of the left has led Dorner to believe that by committing these crimes he can generate sympathy for himself and the injustices he perceives to have been done to him.  To the extent that he is motivated by the explicitly invoked belief that he might redeem his name by allegedly murdering the daughter and son-in-law of a person supposedly in a conspiracy against him as well as random cops, that is because the behavior of the left toward other acts of terrorism has led him to believe that this terrorism might generate sympathy.

And if the left was truly introspective and truly valued peace as much as they claimed they would, they would stop asking the question “why do they hate us,” and instead confront and defeat that hate.

Accordingly, I also argued that the appropriate response to his list of grievances is to willfully ignore them:

Because it is not enough to think of the outcome of this particular case.  We must also think of the incentives we are creating.  Do we want to encourage non-violent protest of injustice, or do we want any crank with a cause to just start killing people?  Chris Dorner’s entire manifesto, properly understood, is the best argument yet for the idea that we should not let ourselves be guided by the violence of terrorists in our policies, if only because it encourages more terrorism.

Well, of course not everyone is being that smart about this.  Twitchy has done a yeoman’s job of revealing how websites and twitter accounts have sprung up supporting this man, such as @WRChrisDorner, @ExonerateDorner and CJDorner.  Several websites, and supportive tweets:

Exonerate Christopher Dorner from his wrong doing and allow him to tell the world what conspired.... fb.me/1XPXQXRQg
— Hell☠Fawkin☠Bound (@HellFawker) February 8, 2013

If Christopher Dorner is telling the truth about corruption in the department and about wrongful termination his actions are justifiable.
— RC (@Sly_Fly_An_High) February 7, 2013

LAPD officer Dorner is still on the loose!This is turning into the real life version of RAMBO only now it's more like #RAMBRO! #TeamDl
— DL Hughley (@RealDLHughley) February 8, 2013

And finally we come to this report in The Oakland Tribune.  The title is “Christopher Dorner: A look at the man behind the mayhem,” and at first when I saw it I started feeling like this: 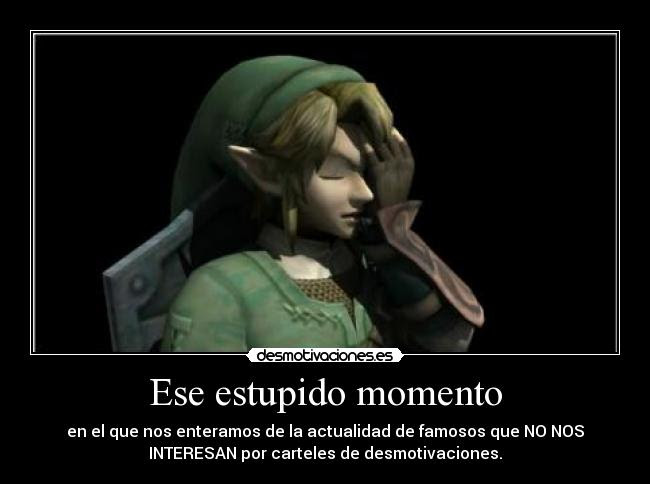 (It's a bilingual facepalm!)

A couple tweeters were bad enough, but a newspaper?  But then I read through the article and it surprised me in pleasant way.  Now, just to review, Dorner spent a great deal of his manifesto arguing that a female officer I only identified as “T.E.” used excessive force by kicking a lunatic in the face as they were trying to arrest him.  We learn in this article that this happened near a Doubletree hotel.  After T.E. was cleared, Dorner himself was brought up on false charges and he claimed he didn’t get a fair hearing.  And that leads us to this remarkable paragraph:

After the incident outside the DoubleTree in 2008, Dorner's accusation against his training officer was proved false. In a series of hearings, hotel bellhops and officers testified that the man taken into custody had not been kicked. Dorner was terminated for falsifying that police report.

In other words, it was not, contrary to Dorner’s assertion, just a matter of other police covering for each other.  Two or more hotel bellhops were also witnesses and stated that the brutality he reported didn’t happen.  So I stand somewhat corrected.  There is a value in researching his motives…  to demonstrate that he is a liar and to make everyone who took up for his cause look extra ridiculous.  Wow, you supported the murder of innocent people who he didn’t even claim had done him any harm, because you were fool enough to believe him when he said that other people did..

Indeed, his dishonesty and his violence are potentially related.  Due to my dealings with Brett Kimberlin, I have learned a great deal about psychopaths, and one of their tendencies is to be pathological liars.  I mean, as in they absolutely compulsively lie.  So when a person commits cruel violence, it is actually a sign you can’t trust them to be honest with you, either.

If we took this attitude, who knows?  Maybe Chris Dorner wouldn’t have resorted to terrorism at all.

And let me say something else.  In my heart of hearts, I don’t believe that any person supporting me has done any of the above.  But if any of you have, stop it, and if you haven’t don’t start.
Posted by A.W. at 1:17 AM