First, let us remember that he spent twenty years in a racist church.  As James Taranto explained several years ago, Reverend Wright’s Trinity United Church of Christ, proclaims that it follows “Black Liberation Theology” as expounded on by James Cone.  The words “black” “liberation” and “theology” by themselves don’t sound necessarily racist.  The reality is, for instance, that Christianity, as it was fed to slaves and slaveholders, was one of black suppression, so there is a theological need to counter that.  But Cone goes well beyond that, proclaiming that


Black theology refuses to accept a God who is not identified totally with the goals of the black community. If God is not for us and against white people, then he is a murderer, and we had better kill him.

Next up we have the sermon by Reverend Wright, where he says:

It is this world, a world where cruise ships throw away more food in a day than most residents of Port-au-Prince see in a year, where white folks’ greed runs a world in need, apartheid in one hemisphere, apathy in another hemisphere…That’s the world! On which hope sits!

(emphasis added.)  As though the only greedy people in the world are white.  But Aaron—you might protest—how do you know Obama even heard this sermon?

Well, because it was quoted in Obama’s first book, “Dreams of My Father,” and the title of this sermon, “The Audacity of Hope,” became the title of Obama’s second book.  (Source.)

Oh, and then there was the time that he called his own grandmother a “typical white person.”  Of course he was stereotyping all white people as being racist, but that is somewhat common of the racist: to believe that everyone else is racist, too.

And then there is the time that Obama explained that he felt extra sympathy for Trayvon Martin because “You know, if I had a son, he'd look like Trayvon.”  As I wrote when he said it:

He just implied that because of racial affinity he feels particularly bad about the Trayvon killing.  So then since a hypothetical son of Barrack and Michelle Obama would not look like George Zimmerman, does that mean he feels less sympathy for him?

And indeed Trayvon does not look particularly much like Barrack or Michelle Obama.  The only way you could say that Obama’s hypothetical son would look like Trayvon is if you think all black people look alike, and gee, I thought that was a racist point of view?

And then finally we have the latest example where Obama declares that he knows who is an immigrant just by looking at their faces:

How bad is this?  Well, in Melendres et. al. v. Arpaio, a U.S. District Court Judge found that Sheriff Joe Arpaio had engaged in racial/ethnic profiling when determining who is likely to be an illegal immigrant and ordered him to stop.  It is so bad that when Arizona passed its immigration law, the Department of Justice sued just on the possibility that racial profiling would be involved.  Not that it had happened yet, but just because it might happen, the DOJ seemed to feel a need to intervene.

And here is the president saying he knows who is an immigrant just by looking at them.  And can there be any doubt who he thinks looks like an immigrant?  It ain’t white guys like me.  And it probably isn’t black people like his wife.  Most likely he means Asian, “South Asian” (i.e. Indian, Pakistani, Afghan), Middle Eastern, and Hispanic Americans. 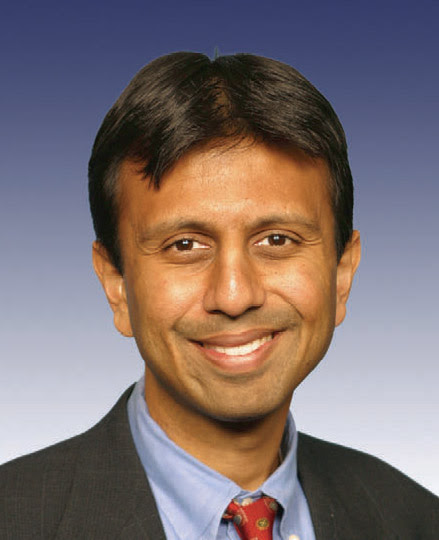 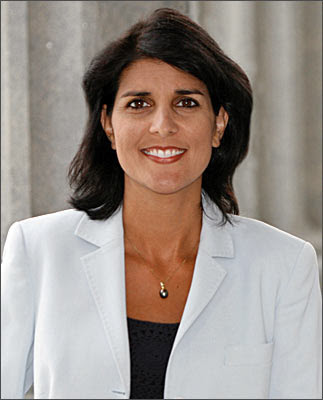 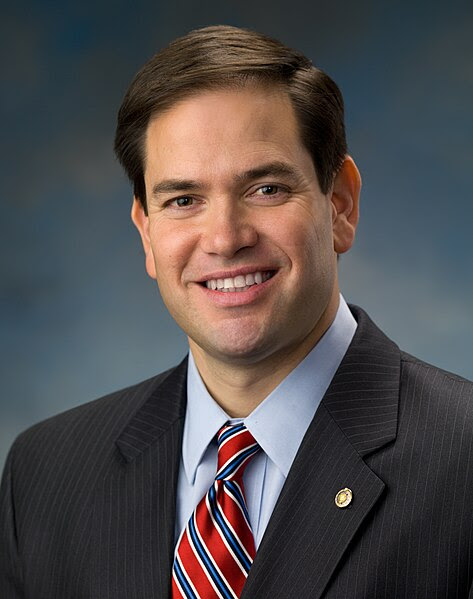 ...Marco Rubio (born in Miami).  Each of these people belong to groups who have been stereotyped as foreigners, but in fact are as American as myself who is always assumed to be a born and raised American.

People from these ethnic/racial groups have struggled for years under the stereotype of being “perpetual foreigners.”  As one site says, people who subscribe to this stereotype believe that

Ironically this is given as an example of “Stuff White People Do” here (ironic, because it is not something that just white people do).

So yeah, I am calling it.  I have previously given Obama the benefit of the doubt because up until now he was merely exhibiting signs of anti-white racism, and I put a very high burden of proof when it leads you to think a guy hates people like his mother.  But this is the tipping point.  Clearly, Obama is a racist, both being anti-white and apparently being anti-everything else but black.

And let me say something else.  In my heart of hearts, I don’t believe that any person supporting me has done any of the above.  But if any of you have, stop it, and if you haven’t don’t start.
Posted by A.W. at 2:31 PM