Yes, she really said that.
Well, I have a special message for her: 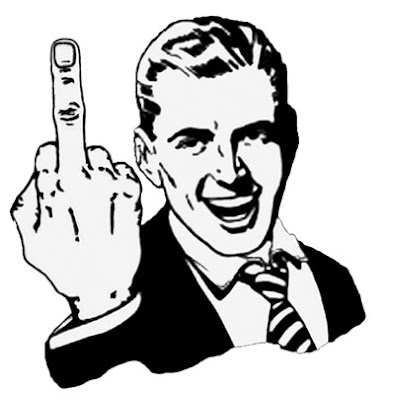 In other news, apparently the PR people for the GZM are issuing anti-Semitic tweets.  Nice.

Update: God bless Google, via Cnn, we learn that this means Pelosi would have to investigate 68% of all Americans, including 70% of Independents and 54% of Democrats.  That is right even a majority within her own party is apparently in on it.  That is how insidious we are in the Vast Right Wing Conspiracy 2.0.

And indeed 53% of New Yorkers oppose the mosque.  So I guess they are in on it, too.

Update (II): Nancy Pelosi doubles down on the stupidity.  From a new press release:

I support the statement made by the Interfaith Alliance that 'We agree with the ADL that there is a need for transparency about who is funding the effort to build this Islamic center. At the same time, we should also ask who is funding the attacks against the construction of the center.'
Well, at least she is finally interested in looking into the funding behind it.  And all it took was for her to say something stupid and paranoid.