“The More You Tighten Your Grip”: Brett Kimberlin’s Latest Petition For a Peace Order

Update (II): At an ex parte (without the other side present) hearing, Mr. Kimberlin has gotten a temporary peace order against me.  It only says the same three things: not to contact, abuse or enter residence.  Which I haven't been doing, anyway.  So he can win when he is not being contradicted by the evidence.  But it will not remain in place. 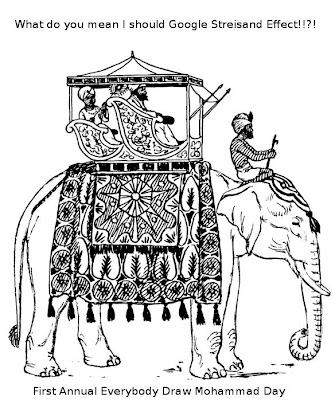